A year of (not) doing yoga

The longer version of this title is “What I have learned from my year of not doing yoga.”  I’m not encouraging anyone to give up their yoga practice.  Read on…

Two winters ago I had a daily yoga practice.  The stars had aligned, and I found a studio I felt so at home in I HAD to drag myself, through snow, ice and bleary eyed mornings, to an hour and a half of daily practice.  It started out a little forced; it ended up being my daily bliss.

During that winter of practice I experienced profound changes, as many do.  In a nutshell,  I moved beyond the physical benefits of a daily yoga practice into the place where I began to change within.   The most radical change was the experience of witnessing my thoughts without judging them.  I witnessed my body struggle awkwardly into poses, (and sometimes stumble)  without being hard on myself for falling short. I learned I could do the same with my thoughts.  When we judge ourselves we naturally turn around and judge others.  In other words if you are harshly judging others (a stranger on the street, a politician, a movie star.. judgement is judgement)  you’d better be sure you are doing it to yourself.  And neither is necessary.  Let it go, and just be.  You’ll have so much more energy to apply to your poses, balance to keep you centered, and calm to stay with it.  This is what yoga teaches you about life. 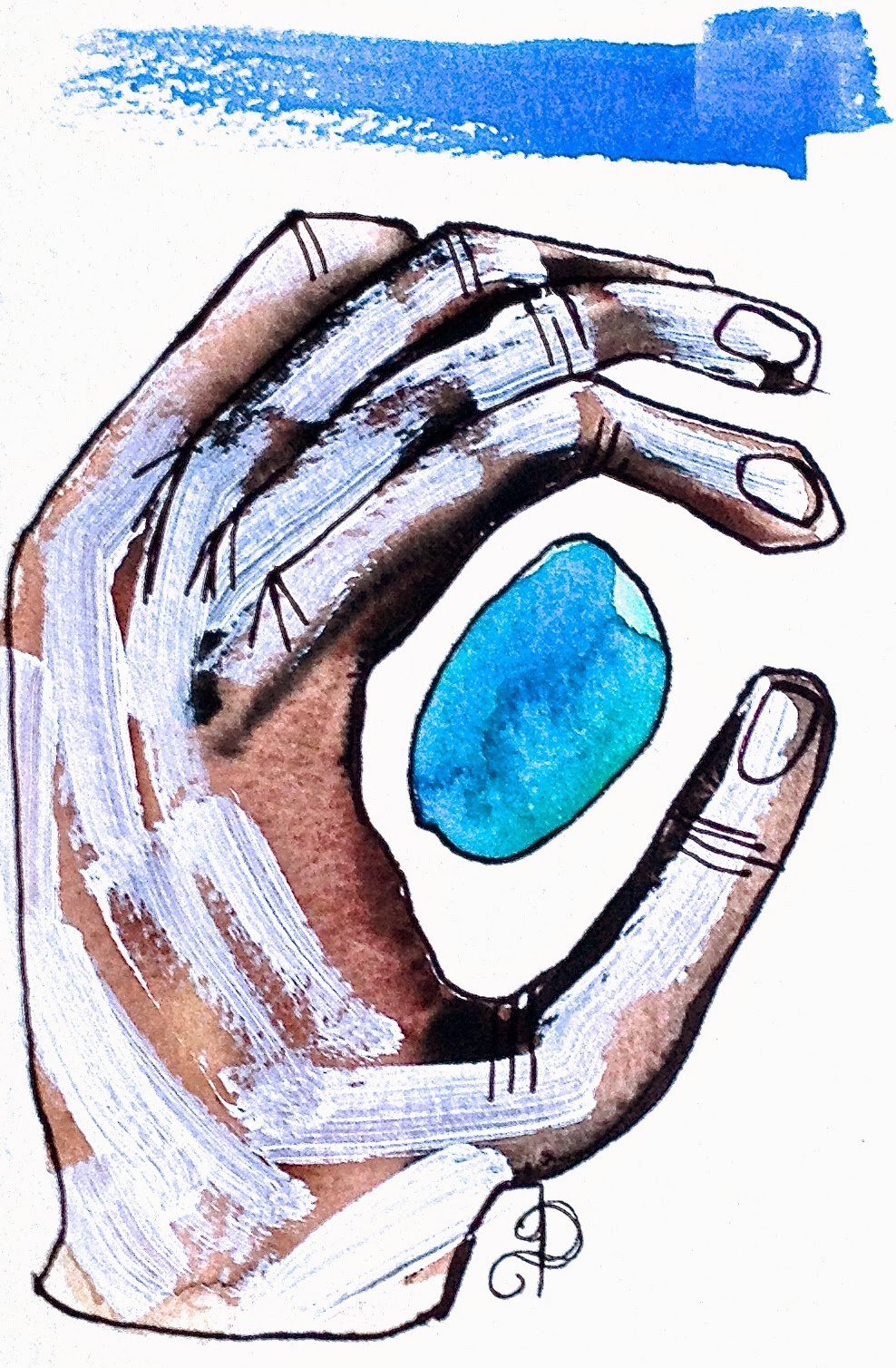 Then life got in the way.  I moved, I started working ALL the time and slowly my yoga practice went from daily to weekly to sporadic… and lately, rare.  I’ve been kicking myself about it a bit.  I miss the physical benefits.  I plot and plan to start again.

Recently, while struggling with my issues of the day, I witnessed my mind move through judgement of others to reflection of self to release in a relatively short time.
I was having a bad day in the city.  I’m not really a city person, I love my life in the woods where I can turn to the beauty of nature for solace at the drop of a hat.  But recently I have been called to the city and have been living in Chicago.  A few weeks ago I woke up in a sour mood and headed out to do some errands.  Everyone I looked at I judged.  I was irritated with people the minute I set eyes upon them.  It wasn’t my shining moment of lovingkindness.  But something happened that turned eveything around.  I listened to my thoughts and I neither believed them, nor judged them.   Suddenly I realized I’ve been doing this all along.  I’m the same person I was before a year of practicing yoga, I can have the negative thoughts, I judge people, and I can be very hard on myself.  But I let it go.  It’s an ongoing practice, and I learned it during yoga.

One important lesson on the mat is to be where you are.  Yoga isn’t about striving to reach a pose that someone else can do, it’s doing a pose the way you are able to.  You take it to the edge of your capabilities, and maybe tomorrow you’ll go further.  Or maybe you’ll have a set back.  And then you’ll be there.  Applying these lessons to my life has carried the practice further, even though the number of times I’ve unrolled my yoga mat this year is, well… let’s just say I wouldn’t lose count.  Maybe the time is coming when I start it up again.  Maybe…

***All of the artwork in this post is for sale as miniature originals, beginning at $18, in my etsy shop