The Cloak of Performativity 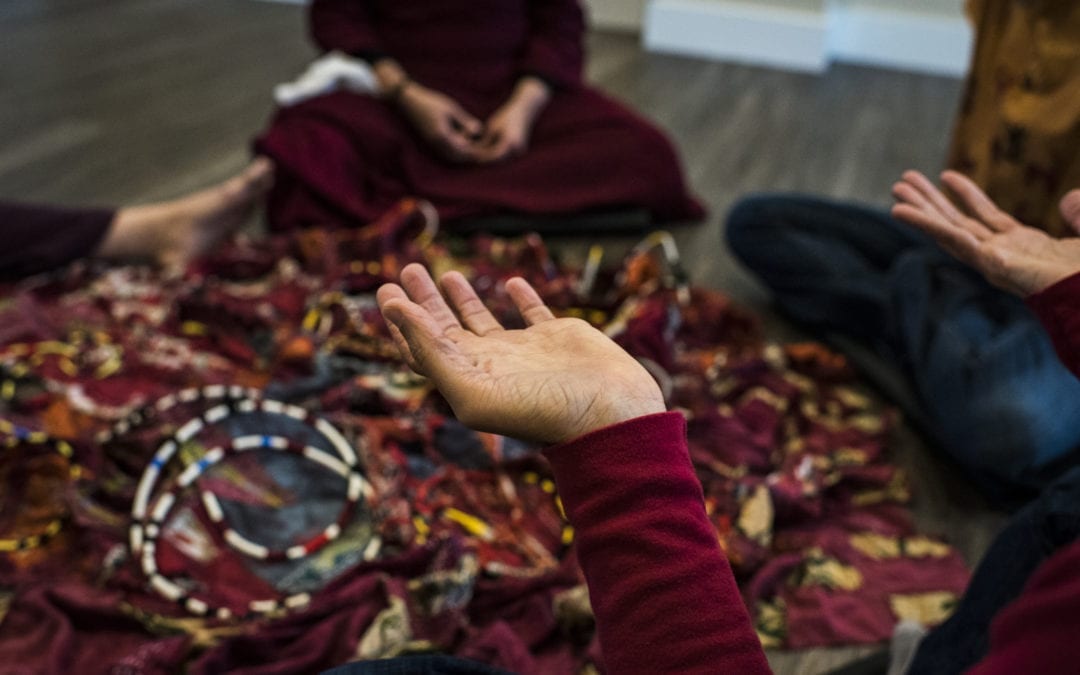 The Cloak is a work that began in Mexico in 2018, and exists in a state of flux.  I began with the question of the body.  When the truth of a colonial history is written by the colonizer, what happens to the body of the colonized? 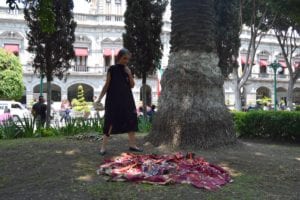 The Cloak is tattered and chaotic, and it loses some of its physical form with each performance.  Its messiness is in stark resistance to the exotic notions surrounding the other.  It defies the romanization of the margins, an impulse that can only serve to strengthen the centrality of power.  It is irrational, and therefore cannot uphold conformity.  The Cloak is the Aura that holds the human together while she rebuilds her own center.

The mindset of separation has one desire.  That is: To Split the Center and put itself in the place where once there were many.  There is a true center where we are all of one source.  Through the language of oppression, the “we” has been removed by a “One” that is created in the image of the powerful.  In his own image, the powerful has been erasing, and a widespread forgetting has swept the planet for a long time.  But time is not actually within his control, despite his efforts. 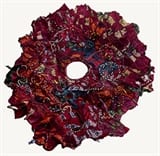 We are beginning the time of remembering.