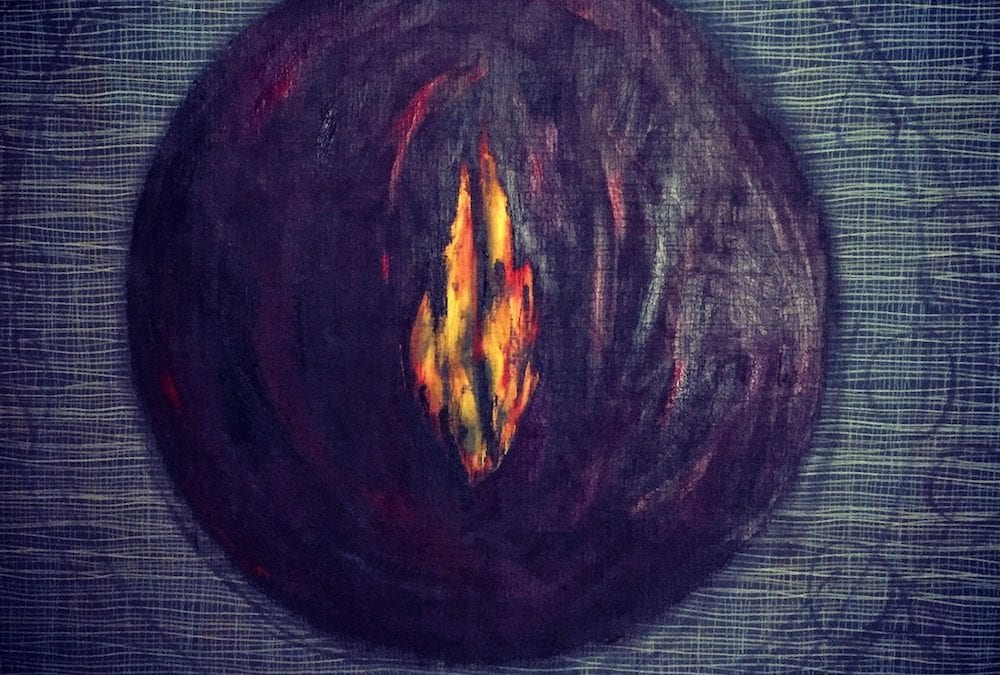 I sometimes hear voices.  I kept pretty quiet about that my entire life, because, well, I was afraid of being judged by minds that do not understand such things.  This has been a month of letting go of fears… so that one’s gone too.

In the early morning hours I sometimes hear a voice, telling me one thing at a time, helping me understand. It’s always been a fatherly voice, until yesterday.  Yesterday the voice was female. It told me to Enter.

The words were “Put yourself inside of me.”  (If you immediately thought about sex read the next paragraph.  If not, you can skip it.) The sexuality of the phrase, while undeniable, could easily become a distraction from the larger lesson of the words.  Making female power centered on sex is a way of taking away female power, by limiting it to one dimension of human activity.  If we as a culture had a healthy relationship with feminine power, then the relationship between sexuality and all the other forces that drive us as humans would exist in harmony.

I reflected on the words I had heard, “Put yourself inside of me” until I finally decided to paint.
My first interpretation of the voice was that of the earth, the mother, the female.
Fire inside, fire in the center.  What to enter?  The Center.  It is in the entering that the understanding begins to unfold, through the feeling, through the energy, through the very act of entering.
We are at a time in history when we have so much to look back on and sift through.  Books and knowledge excite me, offering so many paths of thought and exploration for the mind.  But, in the end, I have to get out of my head for the clarity I need.  The clarity that is needed for peace comes from calling my ancestors and finding my center.  It comes from a place that cannot be defined with words.
The knowing that comes from the mind and the knowing that comes from the heart’s center do not need to be in competition.   Coexisting, they work together, for we are in the world, as well as the spirit, at this time.  This is the conflict I see around me, that of opposing poles.  How does one shift that magnetic push of opposition into an alignment?   By entering the center, where the forces no longer push or pull.  Rather than split the atom, enter it.

What my ancestors and spirit are telling me is to release fear.  This happens by facing fears, not suppressing them or pushing them away.  Looking at fear and then letting it go is the way through the anxiety of our time.  It leads to a centered calm.  Everything must change, in a profound and all encompassing way.  That change is happening, and in order to adjust to the change, a strong and centered female energy is needed.  And this is an energy that is misunderstood in a patriarchal world, where equality is often sought on male terms, and feminine power is still confined by those very terms.
The imbalance has been focused on male, light, linear thought, hierarchy and force.  We are witnessing its final stages.   It cannot be tamed, let alone fought , with more of its own .  A receptive, dark, female energy encircles it and tames it, not with force but with unimaginable power.  This happens on every level of human activity, from the most intimate to the most public, through personal relationships to political struggles.  All we need to do is look to nature and spirit to bring our human world back into balance.  Starting with, but not stopping at, ourselves.