The Story… no beginning and no end

The Seer is a Visionary with a third eye in his forehead, which makes him embarrassed and confused.  After all he is not living in a mythical land of Eastern Gods, but rather South Dakota.  At least for now.  He is not sure how he got there and he is certain he doesn’t belong.  He has visions, but he doesn’t take the time to see them clearly, he just reaches for relief and runs away from his fears.  So… in his youth he is always running and reaching.  I guess you can say at least he’s moving forward… but at this rate who knows where to?  He could really end up going in circles if he doesn’t slow down.

The funny thing about Sentient Beings, they exist in different realms, times and forms all at once.  While the Young Seer is busy sprinting to who knows where, the Old Seer is unable to use her wings and fly, and she is unable to use that third eye, because it’s covered with a cloud.  Her life was hard, and her vision was clouded by pain, loss and disappointment.  She stopped seeing the visions when she started to only see the hardship in her life. 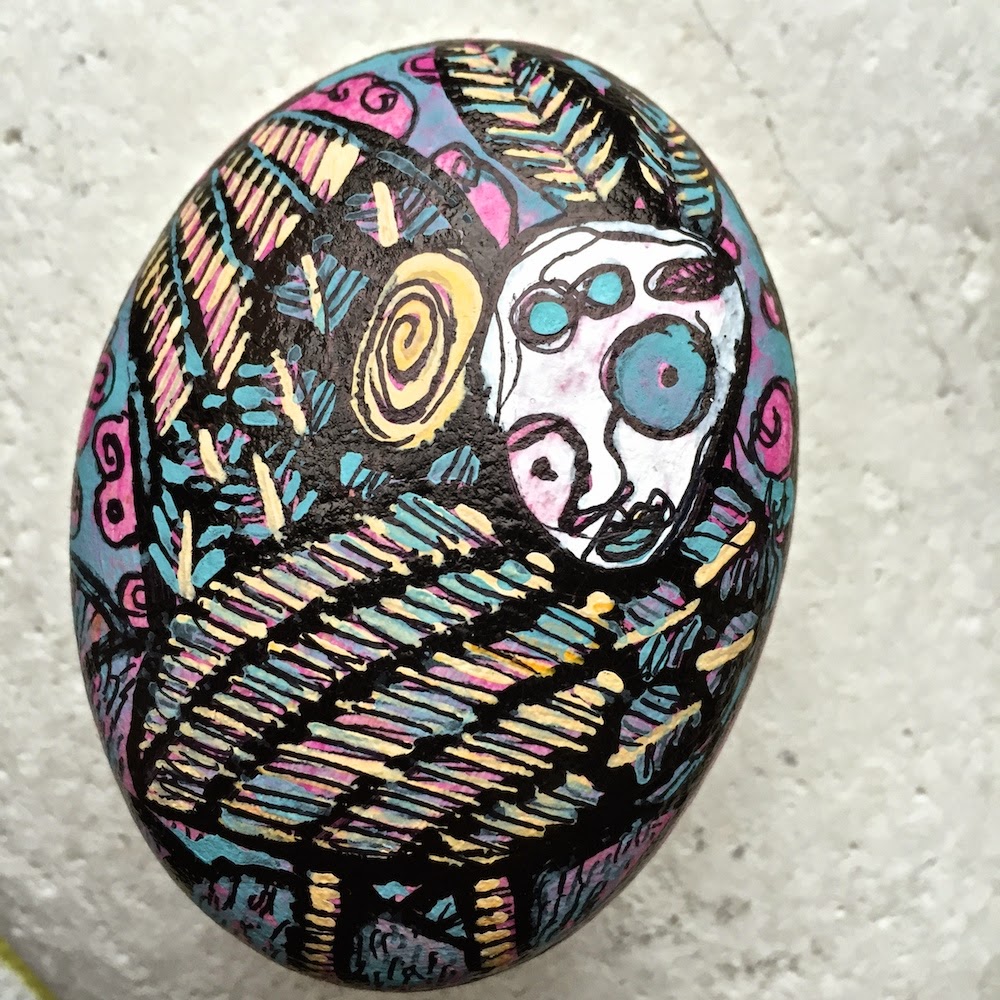 Just when you started to lose hope… in comes Eagle Eye.  She is a shapeshifting spirit who comes and goes from our lonely Seer’s life to reveal a deeper truth.  Hopefully to shed some vision on the visionary so he can start using that extra eyeball and not become a hopeless old lady.  Eagle Eye flies above all the realms and sees through the many layers of existence.  Most of use see one, or maybe two layers, but Eagle Eye has seen so many he has lost count.  For awhile she thought there were 13, but she’s realized it just keeps going and going and going….

What has Eagle Eye learned that can help poor Seer?  At the moment that’s a mystery, because although Eagle Eye can see, he can’t speak.  So… I guess they will all have to find another way to communicate.
Stay tuned… some more characters are on the way to help explain all this.  Infinity and Tree are not far behind.